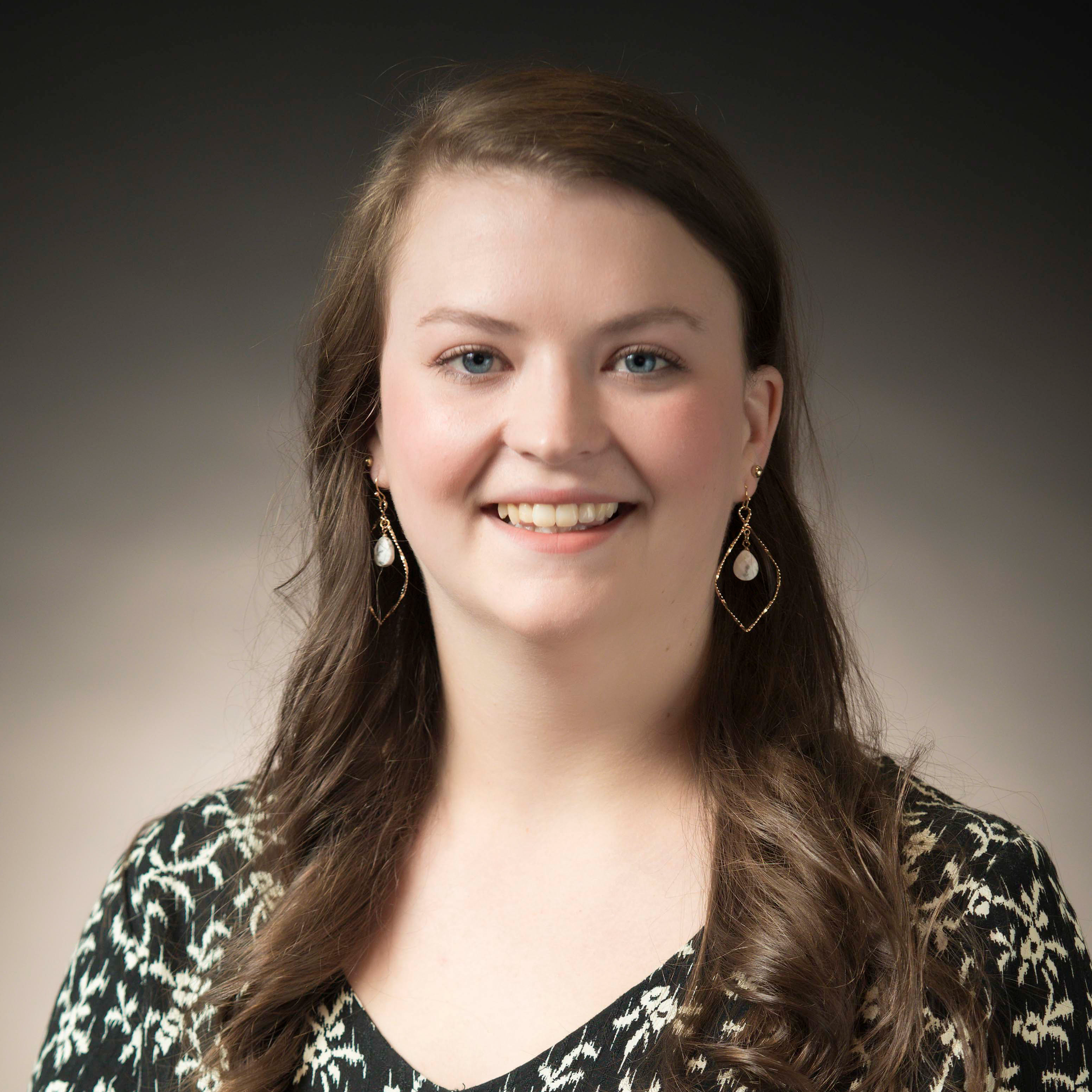 I am from DeQueen, Arkansas. I attended Arkansas State University in Jonesboro, Arkansas from 2013-2017 where I earned my bachelor’s degree in Speech-Language Pathology. I moved to Conway, Arkansas in 2017 where I attended the University of Central Arkansas to earn my master’s degree in Speech-Language Pathology. I earned my master’s degree in 2019 and began working in the Russellville School District in the fall of that same year. I worked for two years in the Russellville School District within the preschool department through 2019-2021. I love working on a variety of communication skills that help to improve the ability of my students to express themselves in multiple settings. 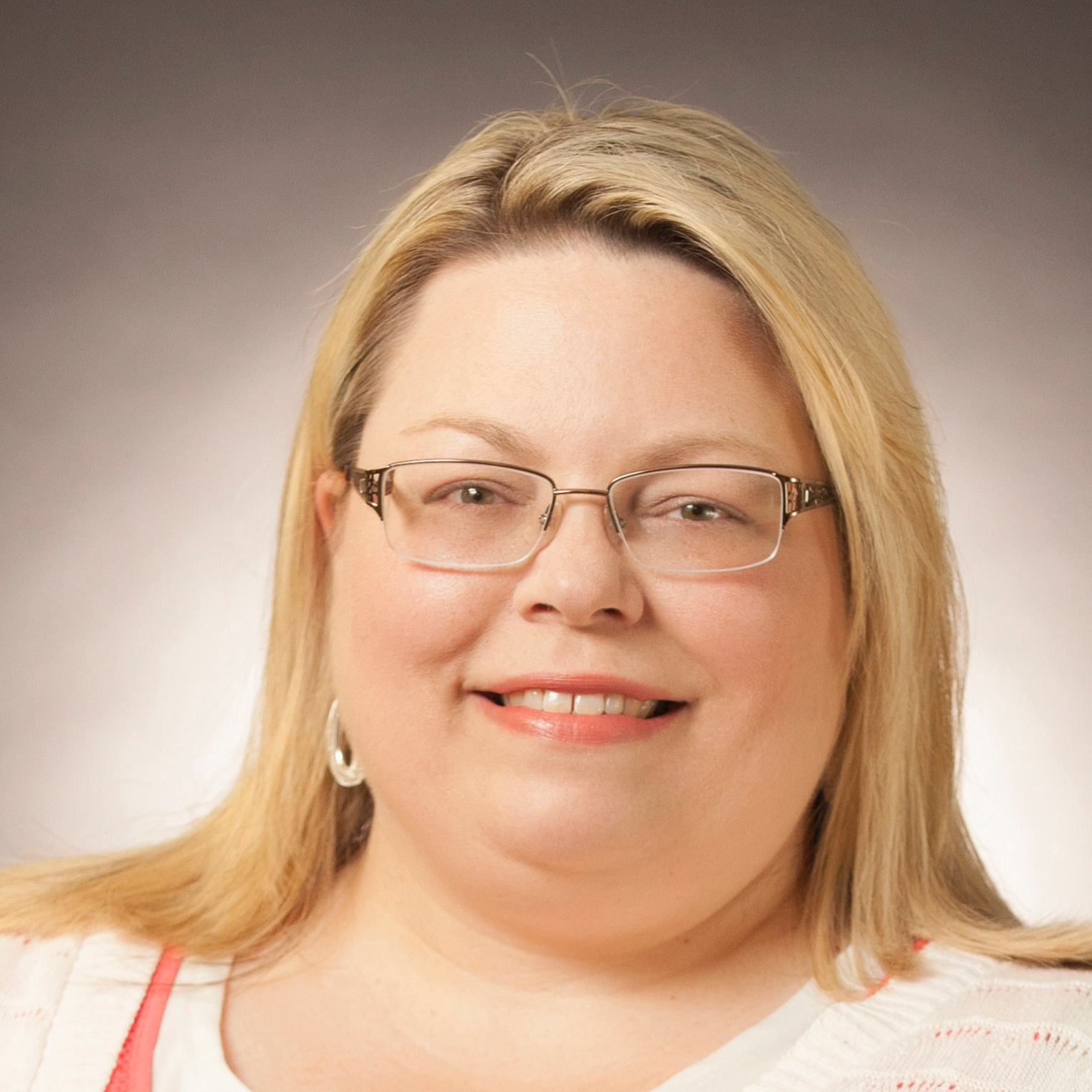 I am from Paris, Arkansas. I attended the University of Central Arkansas from 1990 to 1996 where I received a bachelor’s degree in speech-language pathology in 1994, and a master’s degree in speech-language pathology in 1996. After graduation, I worked for Total Pediatric Therapy in Little Rock, where I served children from birth to 18 years old. I moved to Russellville in the summer of 1997. I worked in long-term care facilities in the area for several years. I began my career in the public school system in November of 2002. I worked for the Paris School District from November 2002 through the end of the 2013-2014 school year. I was the sole SLP for the entire district, serving kindergarten through 12th grades. I worked for the Alma School District from the fall of 2014 until the end of the 2015-2016 school year, serving kindergarten through second grade. I began my career with the Russellville School District in August of 2016, working with the wonderful staff at Oakland Heights Elementary. I enjoy helping my students improve their communication and social skills so they can flourish in the classroom setting and develop lasting relationships with their teachers and peers.